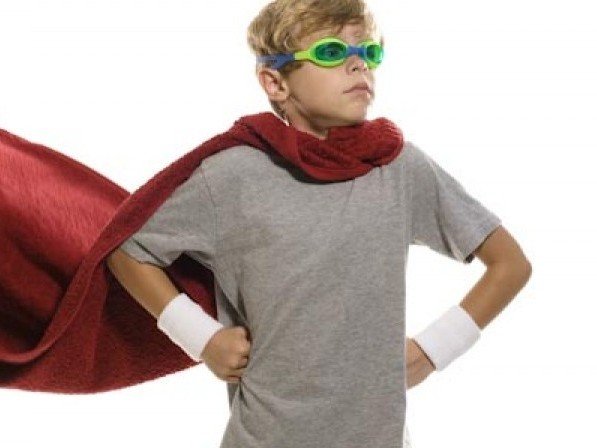 In today’s media obsessed culture, it can be a challenge for parents to help their children maintain a healthy image regarding their good looks and bodies. Children are likely to absorb many questionable ideas about physical appearance from television, movies, the internet as well as their peers.

As much as the outside factors affect a child’s psyche, his or her parents also play a crucial role in the way children think of their bodies.

Having a poor self image about one’s body can, in extreme cases, lead to eating disorders. This is a more prevalent issue today than many people realize.

Parents often act as role models when it comes to their children’s body image. As kids get older, however, they are also strongly influenced by their peers and the media.

How media influences children’s opinions about themselves

The media, including movies, online videos, websites, billboards, music and magazines are flooded with images of men with perfect bodies and women with an hourglass figure and kids get exposed to these mediums everyday.

Kids who look up to these celebrities are likely to develop a distorted view of what it means to be healthy and beautiful. Also, they may also not be aware that images of celebrities are often altered by computer technology.

How parents influence their child’s personality

Parents are the primary influence of a child’s early life. That’s why a parent can easily pass along attitudes and behaviour without even meaning to do so. For example, if a mother is always concerned about diet and weight gain, her kids are going to take notice of this and will most likely adapt many of these tendencies.

Parents can help to offset the influence of the media by supporting their kids in developing a positive self image. This can be accomplished in several ways, such as:

Our society is gradually becoming better educated about the severity of eating disorders and how the media and society’s ideals about beauty contribute to this. By just paying more attention to this issue, parents can ensure that their children grow up to become happy healthy individuals who know their body and are proud of it. 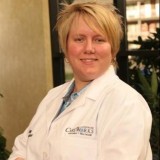 Dorothy Wheaton, PA-C works with Careworks. They are a chain of walk-in clinics that offer convenient and affordable healthcare at all their clinic locations across northern America.