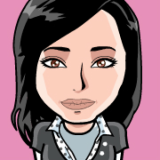 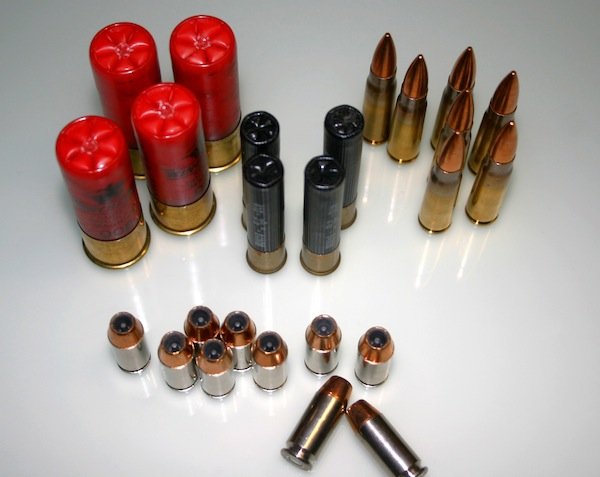 The events in Aurora, Colorado, have reignited the gun control debate. Proponents of gun control are pointing to this event (which is being called the “worst shooting massacre in U.S. history”) as just another reason why the government should do more to crack down on gun and ammunition-buying laws, but as much as we would all love to live in a world free of violence, weapons and murder, there is only one truth; guns are an inevitable fact of life.

No one wants a gun to get into the hands of the wrong person (or people), and supporters of gun control seem to believe that new laws can stop this from happening (or at least lessen the chances). But no one can read minds; you can never know who the “wrong person” is. In fact, the man who is being accused of this heinous act in Colorado had no criminal record and was a “smart” PhD student.

Even if the government was able to stop all citizens from purchasing guns and ammunition and eliminated all weaponry from civilian life, people would still find ways to get weapons illegally. Not to mention, law-abiding citizens would lose their right to defend themselves from threat (whether civilian or military).

This may leave you feeling hopeless and scared. You may ask yourself, “How can I live my life knowing that my family and I won’t be killed by a crazy person while grocery shopping or walking home from school?” No matter where you are on earth, the answer to this question is; you can never know. This is why you must learn how to defend yourself and teach your children the truth about self-defense and the use of weapons.

Many parents who believe in gun control do not allow their children to play with toy guns. Instead of educating them about something that could potentially kill them, they choose to keep their children in the dark; blinding them from reality. The world is not always a pretty place. There are bad people and sad occurrences. We all wish we could shield our children from these things, but that would be a futile mission. We owe it to our kids to prepare them for everything in life (both good and bad).

Even if you don’t allow toy guns in your home, you should still share the truth about self-defense. There is absolutely no law that could be enacted that could rid the world of all danger and murder. Every human being should learn how to defend themselves, in case of emergency. This doesn’t mean we need to live life in fear or paranoia or stock up on ammunition. It simply means we need to be wise to potential risk and know how to handle dangerous situations responsibly. At the very least, everyone should learn how to disarm and take down someone who is threatening their lives with a weapon, and pass this knowledge to their kids.

Even more importantly, parents who believe in gun rights (whether they only allow toy guns in their homes or both toy and real guns) must teach their kids firearm safety, particularly stressing the consequences of irresponsibility and misuse. What’s scarier than a child who is never taught the reality of guns and violence is a child who is de-sensitized to the reality of guns and violence.

If gun laws are ratified, there will still be an illegal market for them. It’s time we wise up and learn that violence is a natural part of life. Although I may not be a violent person, I most certainly believe in the right to defend my family against a certain threat, and I know that gun control won’t solve anything at the end of the day. Nothing will stop murder (after all, it’s as old as Cain and Abel), but self-defense education can at least prepare us for potential danger.