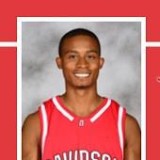 Lamar is a Senior Editor for Direct2tv and loves researching and writing topics about sports, but more specifically youth sports. This lead Lamar to develop techniques for Inspirational Basketball for all ages. Lamar is a father of 2 and understands the importance of building character in young children. You can email him directly at lhull.basketball20@gmail.com or you can also follow Lamar at inspirationalbasketball.com. 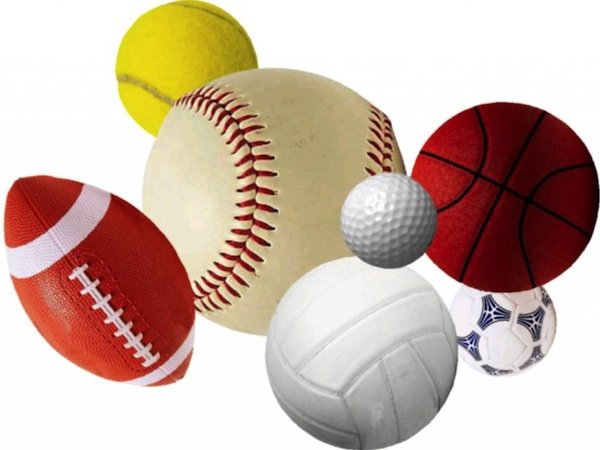