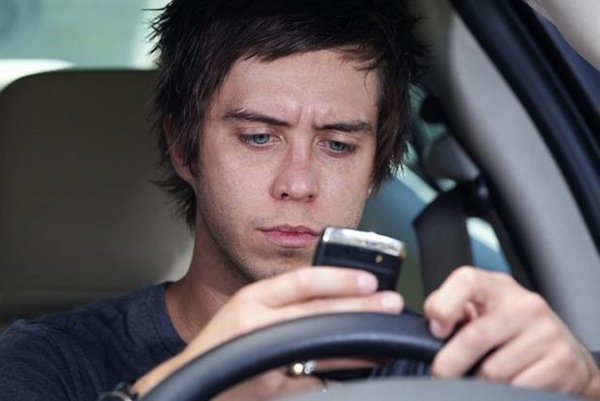 To highlight how surveillance has changed, let’s start with a story. When I was young, my two favorite movies were Rebel without a Cause and American Graffiti. This terrified my father as he was a child in the 1950’s and knew what drew me to these movies: the fast cars. In both movies, dangerous drag races were seen as a rite of passage into adulthood, and Harrison Ford and James Dean were certainly cool guys who always got the girl. As a very impressionable teen, I immediately grew sideburns.

When I got my first car, my dad was the first one to take a ride with me, and he warned me to keep it below 50. I did this for approximately three days until I determined that ten miles above the speed limit was the actual speed limit for me… and I got a ticket. Needless to say, at least for a few months after that, my father kept a closer eye on me and my driving habits. I had to be home at a certain time every night, and he would check the odometer on the weekends to make sure I didn’t go joyriding.

In a sense, making sure I didn’t become a rebel without a cause became a full time job for him. And these dangers haven’t gone away ten years later. Teen deaths from car accidents are their number one cause of death. In fact, every day, seven people who are between the ages of 17 to 19 die in a car accident. Moreover, although they only represent 14 percent of the population, they account for 30 percent of the amount of injury costs among males and 28 percent of the amount of injury costs among females. This is a huge concern and one in which there are some ways to combat it.

There’s no questioning the importance of teen driver safety. It could literally mean life and death, and hopefully these ideas can help your teen stay safe.